What is the difference between Japan's Monju nuclear power plant and Hornsea Project 1?

Monju's construction started in 1986, and initial criticality was attained 12 years later, on schedule, in 1994. However, a fire delayed testing until 2010. During testing, an accident during fueling and the discovery of maintenance flaws resulted in the suspension of operations. In 2016 the government closed the plant for good. After more than 30 years and $12 billion, the 280-MW power plant has generated electricity for all of one hour.

The construction of Hornsea 1, a 1,200-MW offshore wind farm in the North Sea, began in 2016. The first power was generated in February 2019, and it was fully commissioned by October 2020.  The final project cost was $1.5 billion, approximately 16% under budget.

What explains the failure and the success of these two projects? In short: smart scaling. Monju was a one-off project, slow and big. Hornsea was modular and fast.

We find this pattern not only in energy projects but over and over again in transport infrastructure, IT, factories, and processing plants. Modularity and replicability enable projects and products to achieve large scale successfully.

This is what we call "smart scale-up".

For the first time, we have developed a series of three workshops that will help your organization to scale smarter and deliver more successfully. 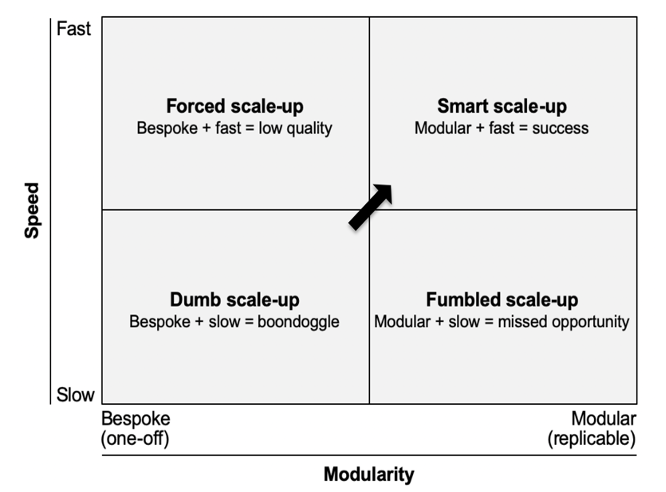 Read more about the concept of smart scaling and modularity in "Make Megaprojects More Modular - Repeatable design and quick iterations can reduce costs and risks and get to revenues faster" by Bent Flyvbjerg published in Harvard Business Review Magazine November-December 2021. 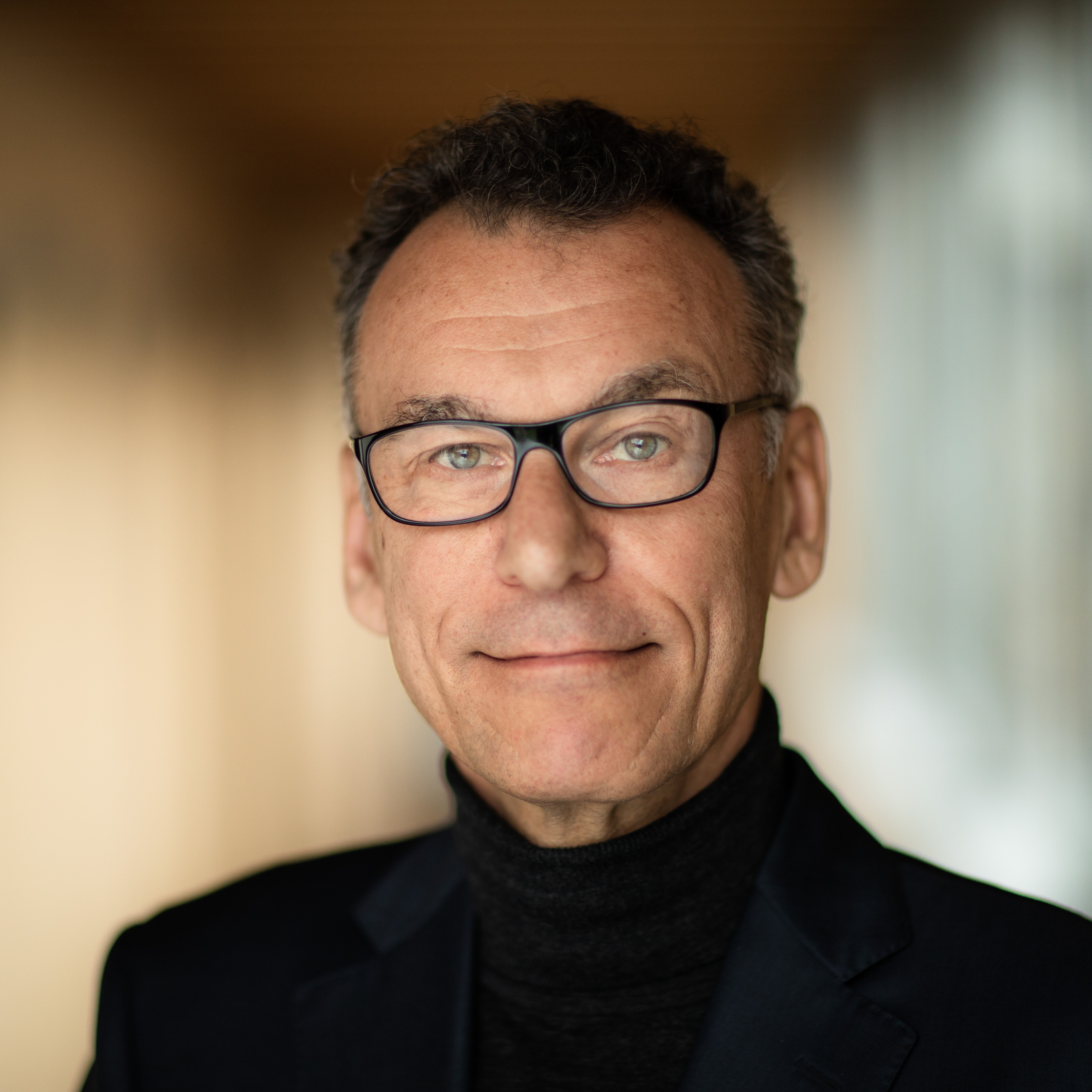 Professor Bent Flyvbjerg is the Executive Chairman of Oxford Global Projects. He has 30+ years of experience as an advisor to government and business, including the US, UK, and Chinese governments, Fortune 500 companies, and top consultancies.

Flyvbjerg is the most cited scholar in the world on project management. He is the first BT Professor and Inaugural Chair of Major Programme Management at Oxford University and holds the Villum Kann Rasmussen Professorship and Chair at the IT University of Copenhagen. He has received numerous honors and awards for his work on better project management, including a knighthood and two Fulbright Scholarships. 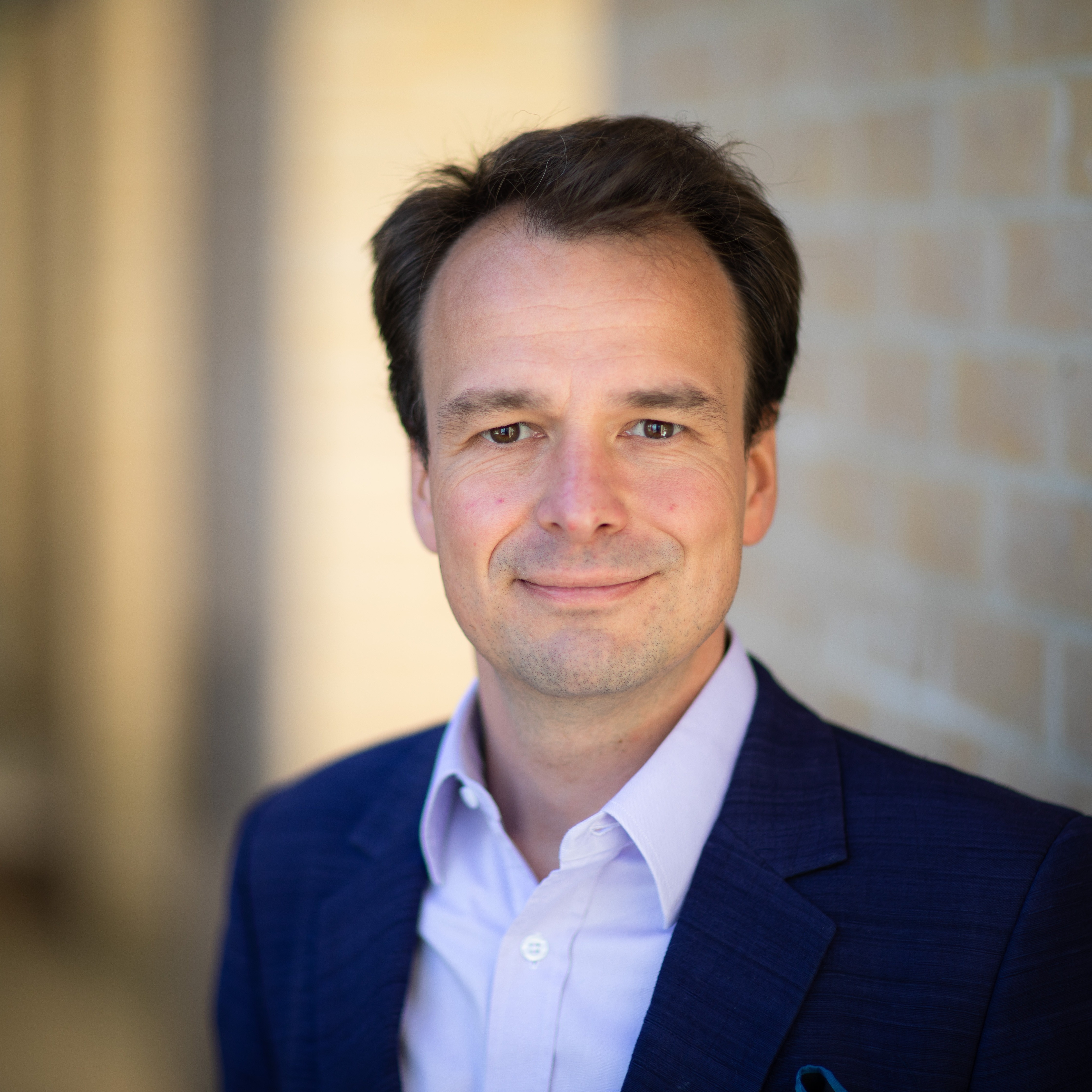 Dr. Alexander Budzier is the CEO of Oxford Global Projects and a Fellow at Saïd Business School, University of Oxford. For more than 15 years, he has worked with the largest and most complex projects in the world to increase their chances of success. His work has spanned all types of projects from infrastructure and capital investments to organizational change.

His research and teaching focus on the question: "How can projects outperform history?"

Alexander’s award-winning research has been published in leading journals, including Harvard Business Review, and has been featured by the Financial Times, Forbes, MIT Technology Review, BBC, and others. 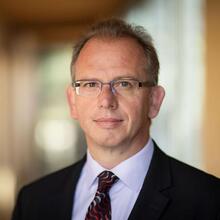 Harvey is an Associate Professor for Management Practice at Saïd Business School, University of Oxford. He is one of Oxford's Major Projects Leadership Academy leaders, which develops the senior leaders of the most complex government projects.

Harvey was the Founding Director of the International Centre for Programme Management at Cranfield University, delivering a US$4M portfolio of research and development activities over five years and founding Cranfield's MSc in Programme and Project Management.

His approach combines teaching, research, and practice and continuously seeks innovations to solve some of our societies' big problems.
Contact our team to customize this unique workshop series to your needs.
Inquire today. 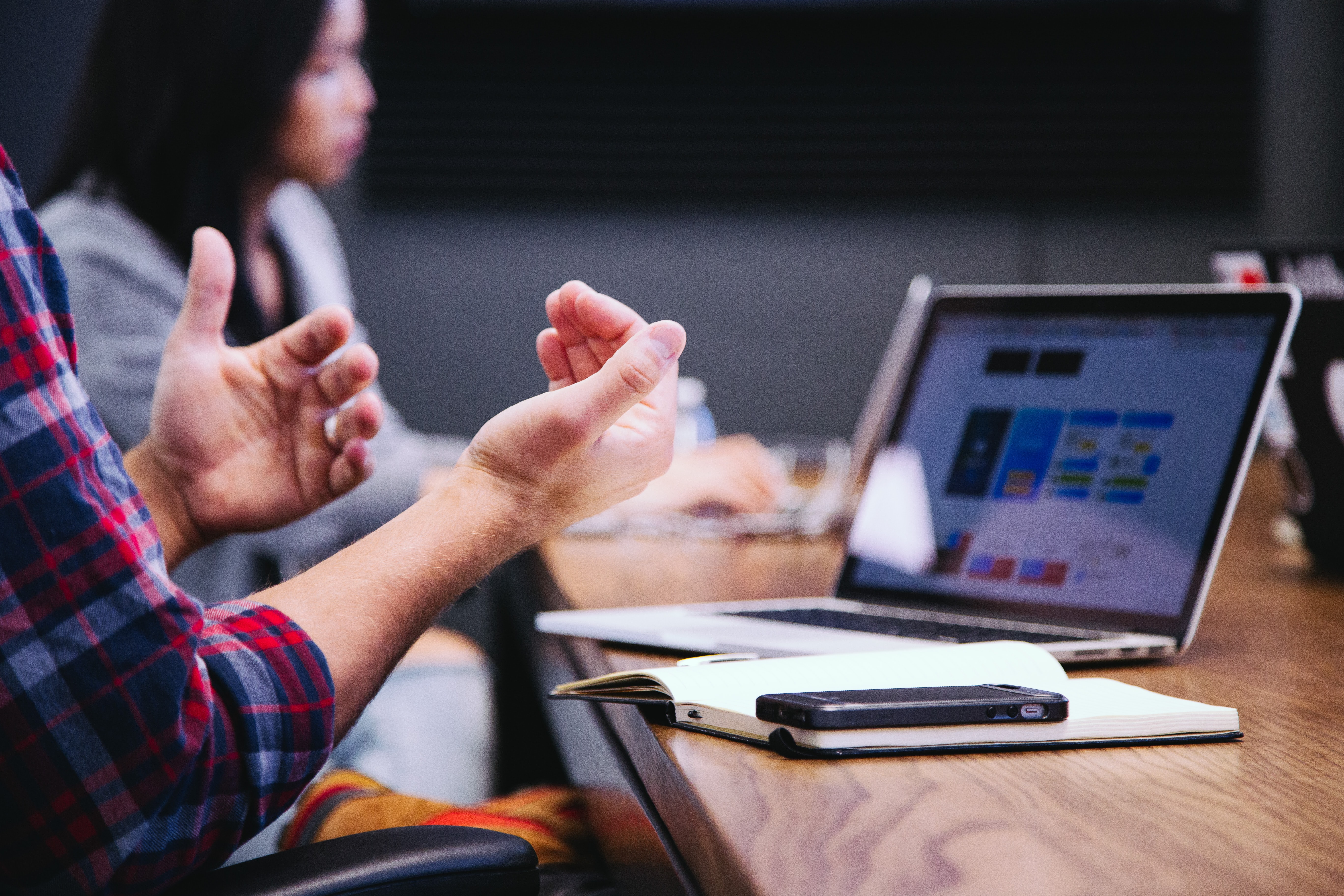